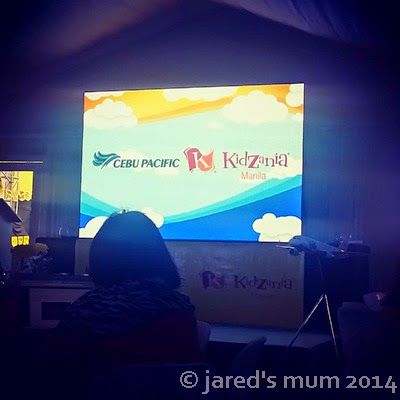 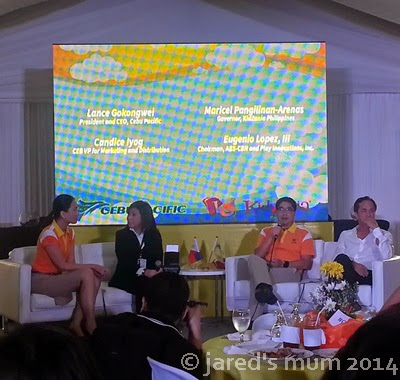 Kai! That means hello in Kidzania, by the way. I have recently been to have a first glimpse of this most talked-about attraction soon to open in Taguig City and I am simply excited. Read on to know more on what I am thrilled about and to be in the loop on when Kidzania Manila will be opening its doors to the Filipino children. Now, I wish there was also a version that accommodates grown-ups. I thought mums need opportunities to play, too, won’t you agree? Oh well, enough of me prattling, do go on and read the post now!

The country’s leading airline, Cebu Pacific Air, is the official partner of the first Philippine facility of KidZania, the global leader in children’s educational entertainment and they have recently announced the launch of their newest flights to the nation where kids rule ~ KidZania Manila! I was fortunate to join members of the press, mum bloggers and officials from Cebu Pacific Air and Kidzania Manila in their recent press launch at the Bonifacio Global City in Taguig and get first dibs on what soon will be a leading edutainment destination in the country. I was way too excited and I can tell that everyone in the crowd with small children are equally looking forward to its opening! 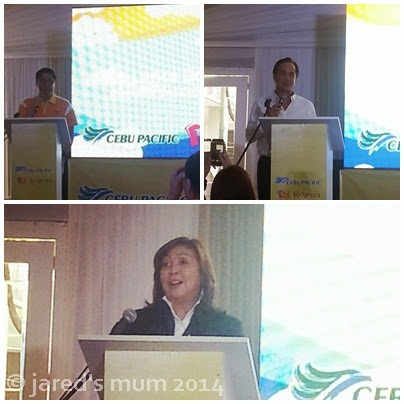 Cebu Pacific has always been a staunch advocate of education through travel and launching their new destination at KidZania Manila affirms this commitment. According to Cebu Pacific President and CEO Lance Gokongwei, a flight is the best way to welcome kids to this exciting, interactive city. Just like in real life, these flights can lead to life-changing discoveries and boundless opportunities. He also meantioned that they are very excited to partner with KidZania to enable kids to fly, even if it is only with their imagination, and give children their Cebu Pacific boarding pass to a fun learning experience. 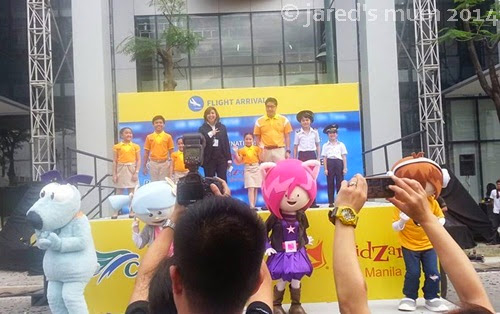 Governor of Kidzania in the Philippines and President and CEO of Play Innovations, Inc., Maricel Pangilinan-Arenas opined that Cebu Pacific is the perfect partner to introduce these kids to a Juan-of-a-Kind learning experience and the joys of traveling to a new city as a lot of kids dream of becoming pilots and flight attendants when they grow up. She also added that, much like Cebu Pacific, KidZania values fun and put a premium on the power of play and they are indeed very thrilled and proud for KidZania Manila to join Cebu Pacific’s list of fantastic destinations. 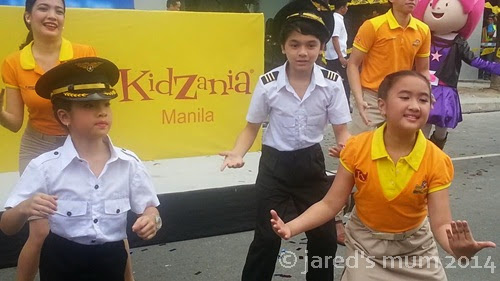 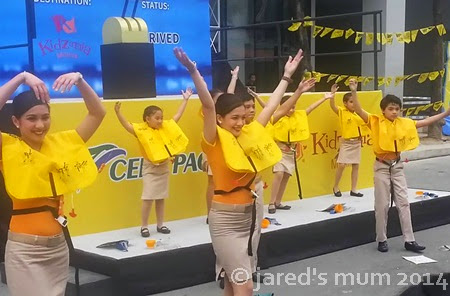 Cebu Pacific and KidZania Manila gives the crowd a taste of what to look forward to when the door of its local facilities open in February of next year. Part of the ceremony is a fun performance by flight attendants and their little counterparts, along with the cute KidZania mascots. The highlight of the event, of course, was the unveiling of the KidZania Manila facade. Isn’t that plane amazing? I am sure my son will beg to be brought here just by the sight of that cool plane! ^_^

KidZania in a nutshell

You can only expect great things from KidZania, the “Land of Kool Kids,” which was founded in 1997 by Xavier Lopez and headquartered in Mexico. An interactive kids’ city that combines inspiration, fund and learning through realistic role play, this up-coming must-see destination is intended for children ages 3 to 14.

Currently there are 16 KidZania facilities situated in different countries, including those in Canada, Japan, Indonesia, Portugal, United Arab Emirates, South Korea, Malaysia, Chile, Thailand, Kuwait, Egypt, India, Turkey and Istanbul and there are 9 facilities which are under development over the next few years, including those in Brazil, Russia, United Kingdom, Qatar, United States, Singapore and the Philippines.

What sets Kidzania apart from their contemporaries are the different opportunity for children to role-play more than 100 exciting careers that will mostly fascinate them. These careers range from pilots to doctors, actors to artists, engineers and bank tellers. The many establishments that are universal favorites in KidZania branches all over the world will also be present in its Manila facilities, starting with the aviation academy, hospital, bank, fire station, television station, and a wide assortment of other establishments that are present in a real city.

Kidzania opened its first park in 1999 and is slated to open its local facilities at the Bonifacio Global City in Taguig City in February 2015. It is franchised locally by Play Innovations, Inc., with ABS-CBN Corp. as its major shareholder. 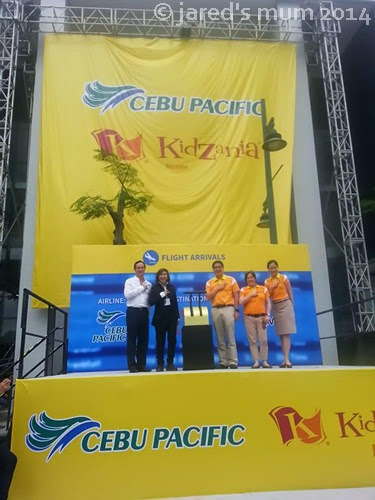 The unveiling of what would be a well-known edutainment destination in the country got not only the kids excited, but the mums and dads, as well. I know I’d be one of those eagerly anticipating the day they finally open their doors to giddy and excited Filipino children. I have always strongly believed in the power of play and imagination and the role they in the little one’s growth and development, and this place would be a perfect avenue for him to practice and experience both. 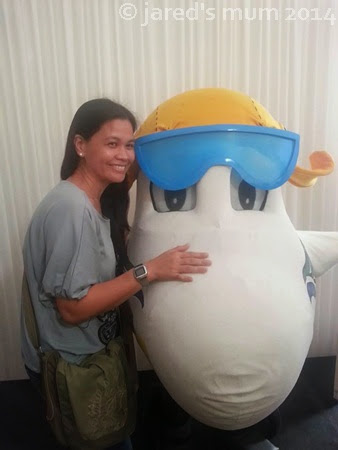 I am also too excited about their aviation academy, especially at the prospect of the little man donning a pilot’s garb and spending a day in a plane’s cockpit for a day, even when it is only for pretend play. See if I can have my way, I would really love for him to be a pilot when he grows up, I thought it would be a really awesome job and the possibility of traveling to different parts of the world is enough to keep anyone enthusiastic, right? 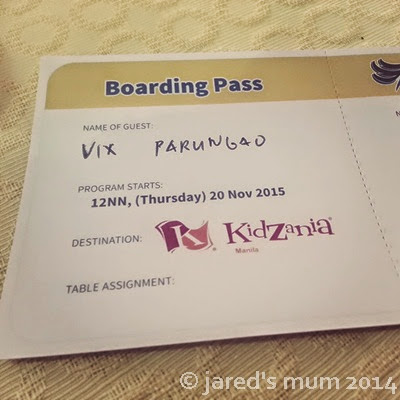 mum’s boarding pass to the latest edutainment destination in the country! ^_^

This early, I can already imagine the little one wide-eyed and confused on which place to check out first. I thought it would also be cool for him to experience “working” for a day and earning those KidZos, the official KidZania currency. I am anxious to find out where he’d decide to spend his money on or whether he’d opt to save it, instead!

Are you excited for this new destinations mums? I bet you are and I suggest you follow KidZania Manila’s social media pages now to get fresh updates and first dibs about their 2015 opening and Z-U come opening day! Oh, and while you are at it, you might as well start learning the KidZania language, too! ^_^

Big thanks to the beautiful people of Cebu Pacific Air, Kidzania Manila, and Strategic Works, Inc. for having me! ^_^ More photos of the event are up now on our Mumwrites Facebook Page.