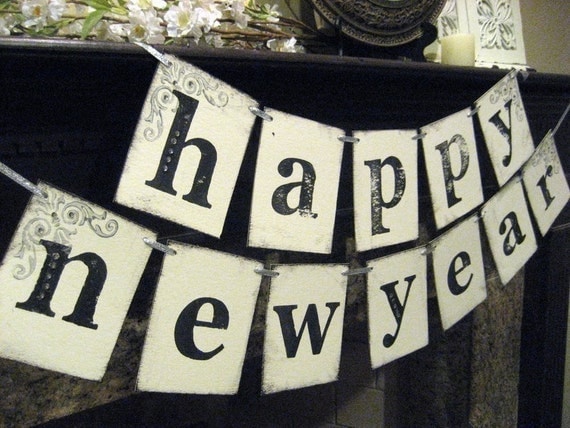 How was last night’s celebration?

We agreed to celebrate here in our apartment + had pasta, hotdogs, grilled tilapia,  porkchop and a few desserts, including a cassava cake + a black forest cake {which was left untouched + waiting to be devoured in the fridge :)} + half-a-dozen round fruits. We really did not fuss over our celebration as there are only 4 of us + there is just no space for everything we desire to eat in our bulging stomachs 😀

We counted down the remaining hours + minutes of 2011 by lying cooped up in the cozy sofa, watching a Rizal special in one of the local channels + another channel’s own countdown to 2012 whilst the little man fuss over his tito, very much delighted with his company 😀 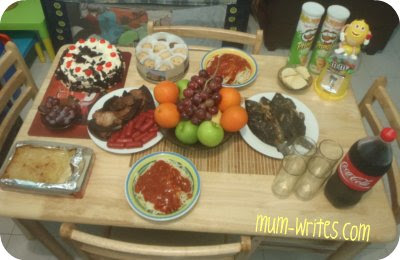 As 2012 inched closer, we prepared the table {+ took a few shots, which am glad I remembered} and  excitedly anticipated to welcome the New Year.

When the clock signaled 12 midnight, we peered through the windows + door to marvel at the fireworks in the sky + the one the landlord set up in front of their yard. It was a good thing we decided to skive firecrackers this year.  I was also anxious to bring the little man out the house in fear of the smog + what-have-you’s.

For the first time, the little man was up by midnight + after having a few bites of hotdog {his favorite Media Noche treat} + a few sip from his Dutchmill, he asked for his bottle + requested to be put to his crib, as he watched the New Year Mass on the tellie.

After doing the dishes + putting all the feast from the table away, we decided to turn in + call it a night. A perfect ending to a very wonderful year that has been 🙂

image is not mine, got it from Mr. G from one of those uber cool etsy shops 🙂

it is good to be back!

a new groupon site to boost your bucks