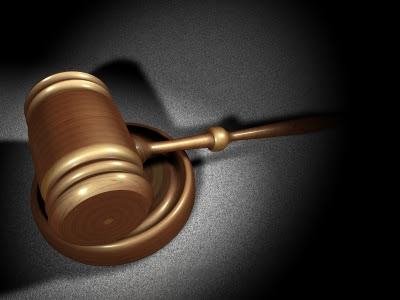 The Supreme Court has yet to recover from the controversies brought about by last year’s impeachment case against then Chief Justice Renato Corona, but it seemed like it is up for yet another one, this time in the form of a P329 Million case involving Pioneer Surety and Keppel Cebu Shipyard.

The Pioneer versus Keppel Fiasco started in February 2000 when WG&A’s M/V Superferry 3 caught on fire while dry-docked at Keppel Cebu Shipyard, Inc in Lapu-lapu, Cebu. The damaging fire was apparently caused by a cutting work done by a Yard welder. As the insurer, Pioneer paid WG&A’s claim for total loss of the vessel, paying the sum of P360 Million, then went on to file a suit against Keppel to recover the amount it paid WG&A.

In November, 2002 a decision was made finding both WG&A and Keppel negligent. Limiting Keppel’s liability for negligence to P50 Million, the court decided in favor of Pioneer. Both parties went on to file their respective motions for reconsideration in higher courts, until a final decision was made, ordering Keppel to pay Pioneer the net amount of P329 Million, in November, 2010.

The Supreme Court disregards existing rules in the country’s justice system when it recently decided to reverse its final decision. I am not well-adept with the laws and all its baffling legal jargon, but isn’t it plain to see that, if a final and executory decision made 2 years ago was retracted and reversed without due process, it does not really take a legal genius to figure out that something went grossly amiss somewhere, right?

I believe that the Supreme Court exists to uphold the laws of the land,its decisions, after much intelligent deliberation and sound judgment, are considered final and are meant to be executed without question. Don’t you think it was rather strange and ironic that it is acting much like a fickle-minded teenager rather that the absolute guardian of the law that it was supposed to be?

Mum’s Two Cents: Keep The Schools Safe For Our Children