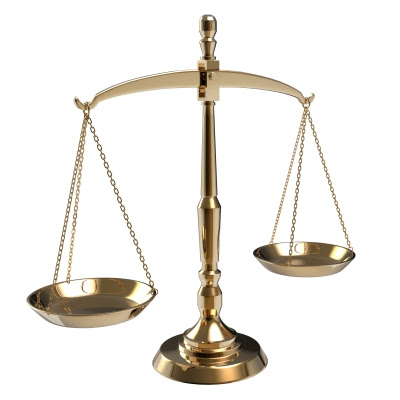 The Supreme Court seem to never fail to make it into the headlines. It is just rather disappointing that they are put front-and-center for one bad press after another. We have yet to see the end of the controversial Philippine Steel Corporation liquidation proceedings, and now an endless string of yet even more controversial cases ensues, starting with the retracting of a final decision made on the Pioneer Vs. Keppel case, and now the highest court in the land seem to be gearing up for yet another controversial case. This time concerning the graft case filed against Muñoz, Nueva Ecija Mayor, Efren Alvarez.

I do not want to plow into the gory details, but as fellow citizens of this country, am sure it also makes you cringe whenever you encounter these bad news concerning our country. What do you make of a Supreme Court making a final decision about a certain case and then retracting that very same decision after a few more years? What happens then to the term “final and executory?” An unstable justice system, after all, speaks volumes of how a particular country is run by its officials and also plays a vital part in its socio-economic growth. Think of foreign investors having second-thoughts on investing and putting up their businesses in our country, for example, after reading about this issues in the news?

If only for the little man’s better future, I wish the judicial system in our country take a turn for the better soon enough and all the hoopla concerning the Supreme Court will finally stop. I fervently hope that the government officials, most especially our President, immediately address these issues and make changes where appropriate.  Oh well, I know a mum like me can only hope, but for the sake of my child, I do not think I’d give up doing just that!

“It’s almost Christmas, what to do if I lose my job?”