Our Disney on Ice Experience 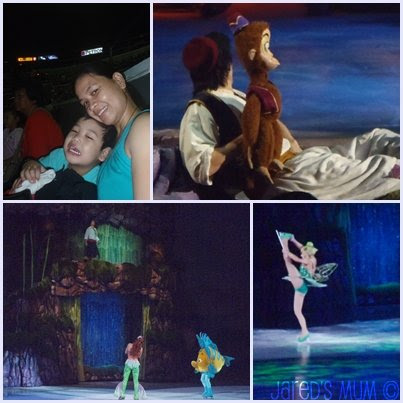 One of the highlights of our 2012 will have to be the Disney on Ice: Princesses and Heroes show that we watched on 26 December at the Smart Araneta Coliseum. Apart from being such a lovely experience, it was also momentous as it was the first time that the little man get to watch a show like this and his first time inside the Araneta, too. I’ve been there numerous times in the past as I’ve watched a couple of my favorite bands concerts. 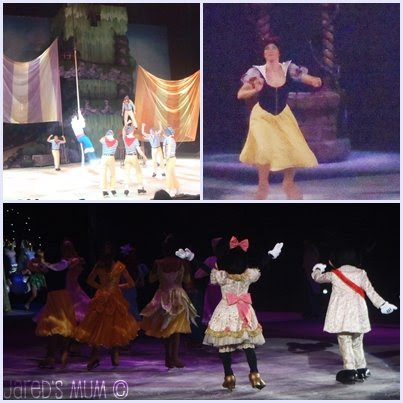 For a first timer, I’d say my little man aced it! He was all eyes on the characters dancing on ice and would do as the rest of the audience do when it is time to give a round of applause for one enthralling performance. And what he actually enjoyed the best will have to be the time Mickey and Minnie went out to the stage to introduce the princesses and their princes. The endearing mouse is, after all, one of Jared’s all-time favorite characters and if only for that, I would say the money spent on buying tickets for this show is money well-spent. 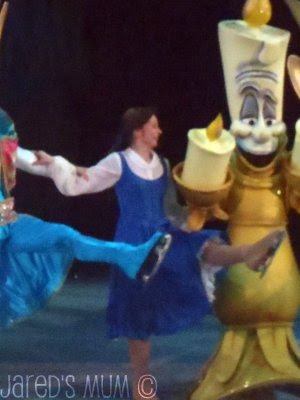 I am fully aware that Disney on Ice runs every Christmas at the Big Dome and it was actually rather untimely that we get to watch the show now that it is  featuring the princesses {I believe that little girls would’ve enjoyed this one better}. But, nevertheless, the little man still had a wonderful time watching the characters that mum grew up with and used to watch as a little girl, even when his own favorite characters were nowhere to be found. He was particularly enamored with the seven dwarfs and would blurt into “hi, ho, hi, ho, it’s off to work we go..” even now. 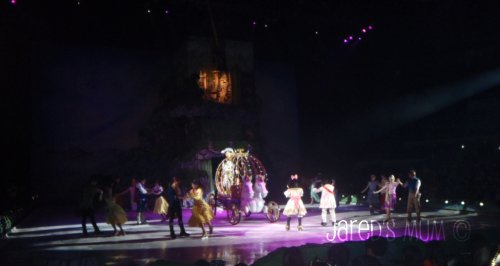 It was such a great show and we simply love the choreography, the colorful costumes {imagine Ursula from The Little Mermaid and Genie from Aladdin coming to life}. They even had a little fireworks display towards the end of the show and I find the grand finale quite magical, with that golden chariot to boot! Oh well, I bet you can tell that I enjoyed it much more than my little one!

I will make sure that we watch this show again next Christmas and I will cross my fingers that Lightning McQueen, Buzz Lightyear and Agent Oso will be present this time around! 🙂

Mum Shares: Halloween @ Home ~ Recreate the Chills and Thrills With Globe At Home