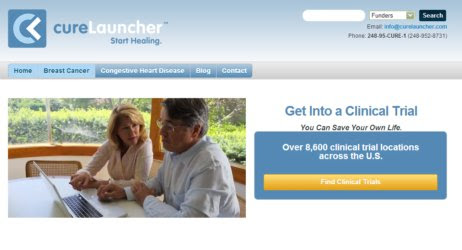 If you are suffering from a life-threatening disease, I am sure you will stop at nothing to get cure and extend your life for a little while longer. I am sure you will  be open to trying numerous alternative cancer treatments if this would mean you might be well in the end and get rid of that cancer. I am sure that even your family and the people you love will also do the same thing and will support you in your quest to prolong your life a little bit longer so that you might be able to enjoy your life with them.

One of the many things you can try is signing up for clinical trials. This will enable you to gain access to the latest treatments, as well as the newest innovation and the most cutting edge medicinal technology, that can very well be the cure for your disease. This is where cureLauncher can come handy. They can connect you to a number of reputable clinical trials that might just lead to your cure, with more than 8,000 US clinical trial locations under their belt, you will sure to find the one that best matches your condition as well as your preferences.

Remember you can do something to save you or your family’s lives even in the face of chronic diseases and illnesses, start by getting in touch with cureLauncher. Send them an inquiry or call their hotline now for more information.

Add Some Color Into Your Homes with Glass Tile Store 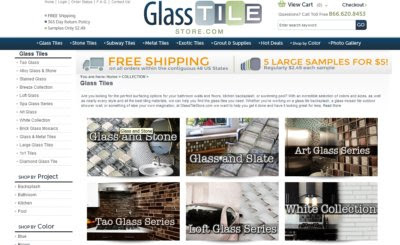 Apart from our numerous fun activities lined up for the family, like swimming and outings, summer is also the best time for those much-needed  repair around the home. It is the most ideal time for those minor repair or a full on house renovation. Mum, with no children to fetch to and from school, will be there to supervise the worker, plus her budget can afford it now that there are no more school fees to worry about.

And if you are thinking of having those kitchen tiles remodeled and updated, bring in a bit of summer’s festive season by adding a pop of color to your otherwise drab kitchen counter tops and notice how this over-used place in the house instantly beautifies!  There is no better place to go looking for those colorful glass mosaic tile, or other tile items you might fancy, than Glass Tile Store.com. They have the widest selection of glass tiles to choose from, depending on your design specifications and color preference. May that be for your bathroom or your kitchen, am sure you can find the best one that even matches your budget, too. Do not worry if you cannot decide on a specific style yet, take advantage of their 5 sample for $5 deal and order 5 samples you might fancy to see which one actually looks best in your home. To get the best value for your money, you even get to have your orders shipped for free!

Apart from elegant and classic glass tiles products, you can also buy other tiling supplies, as well as borders and lines,  and maintenance products from Glass Tile Store. Check it out now!

Caring For My Sick Child 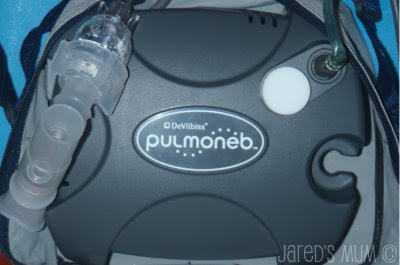 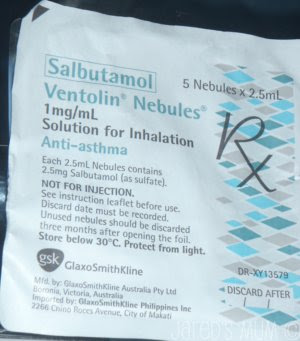 Getting my son to take the inhalers is no easy feat, either. He simply dislikes the whooshing sound the machine makes and fusses about the white smoke that comes out of the tube inhalers. It actually breaks my heart to see him cry and beg me to stop giving him the meds!  😥 If only I could take those medicines for him, I would. If only I can take his pain and sickness away, it will definitely be most ideal.