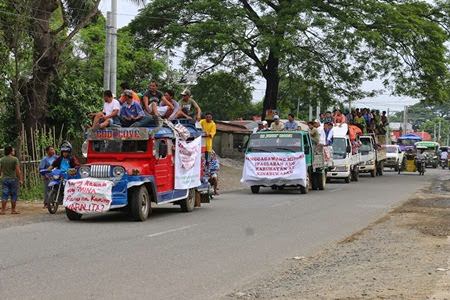 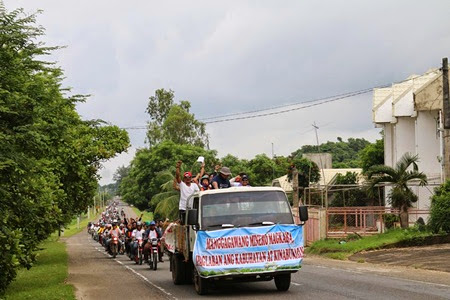 Environmental issues and concerns may put most mining companies in a bad light, but it is up to the government agencies concern to investigate, penalized and suspend those companies not following rules and regulations. In the same manner, it is also up to them to properly lift suspensions where appropriate.

Hopefully, this issue will be resolved in no time and I also hope that these miners, who only wanted to make an honest living, can go back to their jobs again.