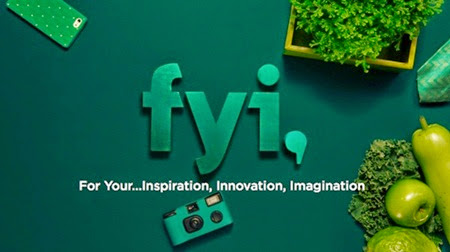 BIO was also rebranded to FYI in the US on July 8th.

For your inspiration, for your imagination or for your innovation, FYI will be a personalized experience for each viewer.  The network embraces the way audiences really live their lives – proudly-hyphenated and not constrained by one passion or interest. Never an instruction manual and always an inspiration engine, FYI offers viewers a more adventurous, personalized and non-prescriptive approach to programming with a range of stories that reflect how people actually live their lives today, not defined by just one passion or interest.

“FYI’s mission is to inspire personal creativity that emphasizes improvised living, while reflecting our authentic slate of programming,” says Michele Schofield, Senior VP, Programming & Marketing at A+E Networks Asia.  “And with its rich mix of inspirational content, the new channel’s Asian premiere is sure to bring its viewers a season of quality entertainment.”

FYI will feature over 300 hours of original content each year across four programming genres – taste, space, look, and journey. FYI will include locally-commissioned productions and local acquisitions. 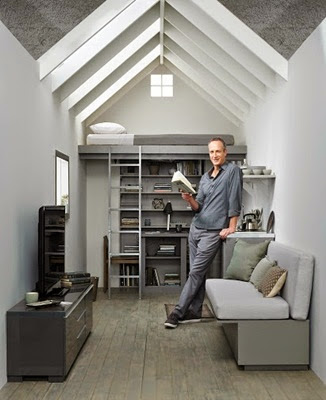 In Tiny House Nation, renovation experts and hosts, John Weisbarth and Zack Giffin, travel across America to show off ingenious small spaces and the inventive people who live in them. They also help families design, construct and prepare to downsize into their own mini-dream homes no larger than 300 square feet!

Destination Flavour: Japan: From the frozen ponds of Hokkaido in the north to the southern multicultural island of Okinawa, we savour the cuisine from local legends and master chefs while watching Adam Liaw immerse himself in a vibrant food culture that embraces innovation and cherishes tradition. 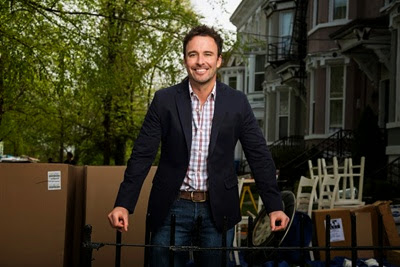 Rowhouse Showdown featuringrenovation expert, Carter Oosterhouse as he leads three teams who battle it out to transform dilapidated homes. The team that increases the appeal of their home the most, wins the grand prize of $50,000.

Destination Flavour: Down Under:Host Adam Liaw continues to unearth hidden flavors, this time those nestled in the Australian and New Zealand landscapes.

Travels with the Bondi Vet features Dr. Chris Brown, a charismatic vet who leaves his practice in Sydney to begin his exploration of the world’s most beautiful and bizarre places, cultures and animals!