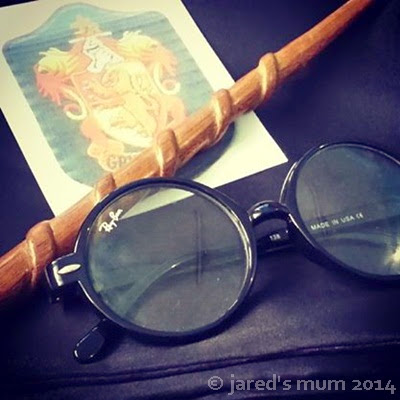 One of the most fun season of the year is upon us again!

Halloween is that one single time of the year when everyone wants to be ugly, or dirty, or scary. Of course, it is also that time of the year when mums are the busiest scurrying to find the most interesting costumes for their kiddos. This year, we initially decided on a DIY Optimus Prime costume that transforms as the little man has just seen the last film and he was talking Transformers all day long. Am sure he will have a grand time channeling his inner Autobot in this year’s Halloween party. We decided against it, though, as we do not have enough time to pull the homemade costume {read: my creative brother did not have the time to finish it just in time! :)} off.

I decided against the store-brought costumes, too, as I actually plan on scrimping this year instead of opting for those costumes that will actually cost me a fortune. Good thing I was able to chance upon this shop {you may check out details about them at the bottom of this post} that sells costumes near the city market. They also make costumes if the costumes you like are not available in the store. I had a black robe done for only Php350 for a Harry Potter costume fit for the little guy. I was able to get this customized robe after 2 days. 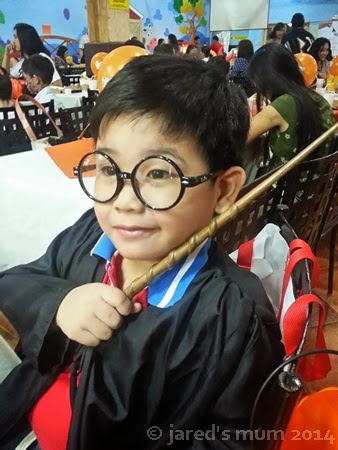 To complete the Harry Potter look, I just bought a cheap black, round reading glasses for the little man, borrowed my brother’s wand {yes, he made a number of those at the height of our addiction to this well-loved wizard!} and printed a Gryffindor coat of arms {which I failed to fasten on the little one’s robe come party time, though, boo!} and viola! My little man was all set and he was so excited about his costume. He was so excited, in fact, he decided to wear his round reading glasses while playing at home! 😀

Good thing I pushed through with this plan instead of succumbing to one of those expensive costumes from the toy store {which I have nothing against, by the way, except that I am really on a tipid mode of late! :)}. It was big on savings and big on fun as Jared had a wonderful time channeling his inner Harry Potter!

If you are still undecided on which costumes to get or make for your little ones, here are a few suggestions I gathered from the world wide web that might catch your fancy:

Foot Petals: Your One-Stop Online Shop For Everything Shoe Care!