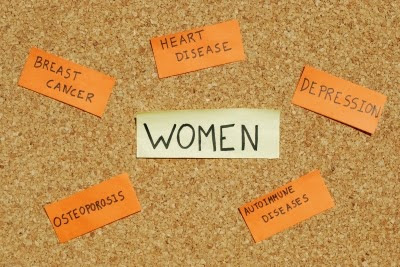 Because of the roles we play and many responsibilities under our belt, as mums, wives, homemakers, and professionals, it is a must that we put premium in our health to be able to perform our multiple functions well and to enjoy life better and longer with our friends and families. In this regard, here is an interesting piece about Vitamin D and its significance in the overall optimum women health and the threats that Vitamin D deficiency poses in our bodies.

There’s been a growing interest in Vitamin-D in the medical community, after multiple studies revealed that Vitamin D deficiency is actually a prevalent problem worldwide. According to these studies, some groups of individuals were observed to be more prone to having this condition versus others. Included in these groups were the dark-color skinned, the elderly and women.

Recent tests conducted in the Philippines commissioned by trusted healthcare provider Unilab showed that 68% of the female participants screened for Vitamin D deficiency had inadequate levels of the said vitamin in the body. The figure of vitamin D deficient male participants registered at 30%, which is significantly lower than the percentage of females, albeit still quite high.

Women were found to be at greater risk of being Vitamin “D-ficient” due to their biological make up. Women start off with having lower bone density than their male peers and reach the peak of their bone mass at an earlier age than men do. This means women have a higher calcium requirement than the opposite sex. And because Vitamin D plays an essential role in the body’s absorption of calcium, it follows that women need to have higher Vitamin D levels in their body compared to men.

Jack ‘N Jill Champalok: A Fun Way To Enjoy The Goodness Of Sampalok

Sampalok {tamarind to my non-Filipino readers} is simply everyone’s fave! We love its fruity sweet-and-sour flavor which is just a delight to enjoy with family and friends. We love it so much, in fact, that a variety of tamarind candies are available even in the smallest sari-sari store in the neighborhood.

Now, Jack ‘N Jill gives us a whole new fun way to enjoy the delicious sampalok flavor we know and love through their latest offering, Champalok. The new tamarind-flavored gummy candy allows us to enjoy sampalok sans the seeds, so we can easily chomp and munch on them as much as we like! 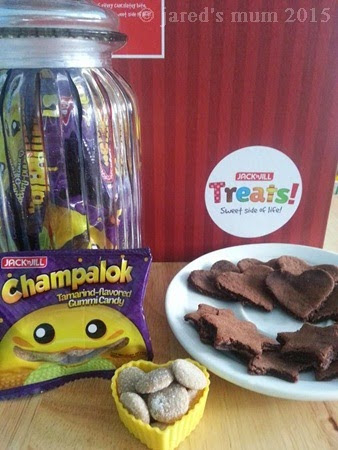 Champalok is packed in 20g snack packs and retails at Php5, a very affordable treat we can enjoy any time. The ideal on-the-go snack, working mums can simply stash a pack or two in their handbags or put some onto the little ones’ snackboxes, too! 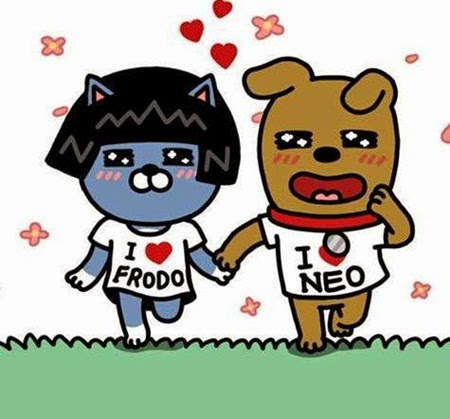 There is definitely no reason not to have a Happy Hearts Day even if your partner is far away!

When you’re on the other side of the country — or the world — from your significant other, the odds aren’t in your favor. Long distance relationships are stigmatized as being difficult or even impossible. But if you’re considering a long distance relationship or fall into one you really can’t resist, don’t worry – KakaoTalk has your back.

KakaoTalk, one of the leading mobile chat applications in the Philippines, shares the secrets of surviving a long distance relationship. Wherever your partner may be, if it is true love, then it is worth working, or waiting for.