I have always believed in disciplining children the positive way and have always refrain from hitting or hurting the little man. It sure is a gargantuan task to discipline our offspring and see to it that they grow up to be good individuals who can contribute to the betterment of the society, but it is a very important task and we ought to try as much as we can to discipline them without inflicting emotional or physical harm.

I was invited to the Go Positive! Celebrity Advocate media launch not too long ago and I would’ve loved to attend if only I could. But even when I was not there personally to witness the launch of this advocacy, here is a short brief about it to educate us all about this very worthy cause:

Marichu Belarmino, Director of PETA ARTS Zone Project, said, “For the Filipino parents, children are considered blessings given by the Creator and therefore, they are showered with much care and love acting as their guardians. For Filipino children, his or her parents are most often placed on a pedestal and the family plays a significant role in his/her growing-up years.Across decades and through the years, disciplining children has been equated with placing punishment on them and most importantly, regarded as a private matter.As the global world and the Filipino culture and society evolve, we are now confronted with the question:  Is punishment the way to discipline a child?  Are we indeed creating a nurturing, loving and caring place for our children once we inflict harm and pain on them?”

The Child Rights Network has been lobbying for the passage of a law that will institutionalize positive and non-violent methods of disciplining children. The House of Representatives already passed HB 4907 or the Positive and Nonviolent Discipline of Children Act which explicitly prohibits corporal punishment, and provides a comprehensive program to promote positive and nonviolent discipline in all settings, especially at home. The Senate versions of the bills on positive discipline authored separately by Senators Cynthia Villar (Senate Bill 2182), Jinggoy Estrada (SBN 363) and Nancy Binay (SBN 227) are still pending.

According to Plan International’s Country Program Advisor for Child-Friendly Governance, Ernesto Almocera Jr., “In our society, physical and verbal punishment are treated as acceptable forms of discipline. It is unfortunate that our laws tolerate physical punishment in the name of disciplining children. Parents and other adults should recognize that, even for the sake of discipline, causing pain or discomfort is a violation of children’s rights. We are hoping to protect the rights of Filipino children against these forms of punishment by encouraging all those with parental authority to start disciplining children without harm”.

Positive discipline is an approach to guiding children’s behavior without using any form of violence like spanking, pinching, humiliation, and verbal abuse. It is about instilling values of non-violence, empathy, self-respect, human rights and respect for others. Advocates champion positive discipline as a disciplinary method that involves open communication with a child, making sure that the parent-child relationship is rooted on mutual love and respect. It ensures that the child understands the consequences of his actions and allows him to make his own decisions, making discipline a matter of deep understanding and going beyond blind obedience.

Celebrity mom Lotlot de Leon shared her experiences as a mother, “For me, the best way to discipline our children is to explain to them what their mistakes are. We don’t need to hurt them for them to understand their mistakes. We should sit down with them, talk to them and make them understand the context and perspective where we are coming from as parents and as adults. In the future, when our children become parents, they will do the same kind of parenting we did to them to our grandchildren.”

Award winning actress Cherry Pie Picache shared that, “it is important that a child grows up in a nurturing environment because this will affect his or her beliefs, values and customs when he or she becomes an adult. The biggest challenge in inspiring and encouraging other parents to embrace positive discipline is to enable them to veer away with the beliefs, customs and values they grew up with, the kind of discipline that harm, embarrass and instill fear to children”.

PETA ARTS Zone Project, Plan International, Dakila and the Child Rights Network have been engaging in activities that encourage “duty-bearers” to go positive in disciplining children with out resorting to violent forms. In ending, Marichu Belarmino of PETA ARTS Zone said, “There are more than enough ways for affirmative child rearing practices and instilling discipline to children with out resorting to violence and at the same time upholding their rights and dignity as children. Loving our children means never hurting them.”

For more information, you may visit the  PETAARTS Zone Project Facebook Page, www.facebook.com/PETAARTSZoneProject, or contact them at:

The little man is back to school this year as a Kinder student. I know it will be more challenging as he gears up towards elementary education. He will be away in school longer this time and with more subjects to study, too. Can you believe they now have Science and Social Studies in Kinder? During my time, all I remember about Kinder is story time, a little bit of pencil work, and play! Children these days really have a lot more in their plate and they face more challenges daily compared to the children of past generations.

Jared did perform really well in class last year and I would love for him to do the same this year. More than getting good grades in school, I would love for him to enjoy learning, be a well-rounded person, and grow up to achieve his full potentials and make the most of his life. Lofty goals, I know, but I am taking small steps towards those goals. Meanwhile, I will make sure he gets adequate amount of sleep, as well as sufficient amount of nutrition his growing body needs to get through our daily goals. I will also ensure that he gets enough play to unwind and relax, and I will constantly remind him to do his homework and other school-related activities promptly. Of course, I will always be ready to give him the right amount of affection and encouragement to keep him going and to improve his self-esteem.

And here are a few of the ways on how I plan to boost the little man’s Multiple Intelligence: END_OF_DOCUMENT_TOKEN_TO_BE_REPLACED 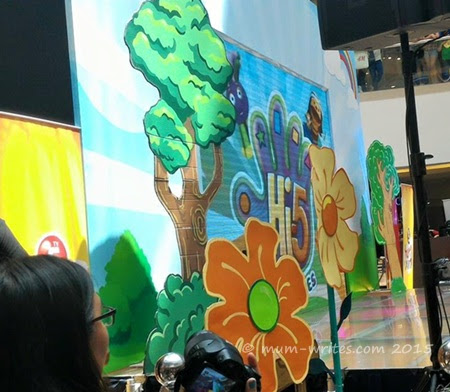 One of the little man’s favorite things to do last summer was to watch Hi-5 on TV. I have no complaints as this TV program especially made for the kids entertains him while he learns.In a span of several months, he managed to memorize a number of their songs and was always looking forward to watching a Hi-5 episode, one in the morning and another in the afternoon. Being the music lover that he is, Jared instantly fell in love with the group’s catchy and lively tunes and has since recognized each and every member of this Australian program. Even mum is LSSed with a number of their songs a number of time! 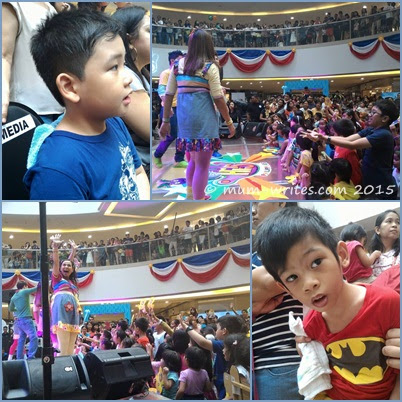 I know that Jared absolutely loves Hi-5, so imagine my delight when I was invited to join the very first episode taping  of Hi-5 Philippines at the TV5 Studio in Mandaluyong. Even the little one was excited at the prospect of singing and dancing with the local Hi-5 cast members and the probability of seeing himself on the telly! Sadly, we cannot make it to the taping as the little one had a class that day.

Thankfully, a Meet and Greet with Hi-5 was scheduled over the weekend and when we were invited, I said yes right away! The Meet and Greet was held at the SM Megamall Atrium last Saturday and a lot of kids went to see our very own version of the famed and loved television show for the kids. The SM Megamall Atrium was packed not only with kids, but with kids at heart who would love to have a glimpse of the 5 lucky people who made it to the Hi-5 Philippines cast!

END_OF_DOCUMENT_TOKEN_TO_BE_REPLACED 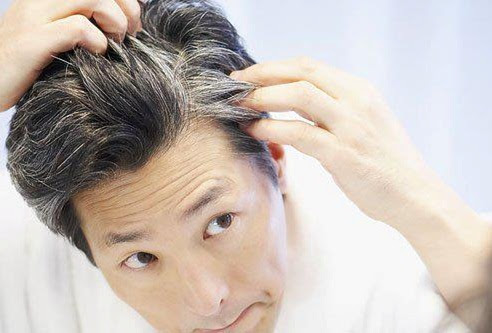 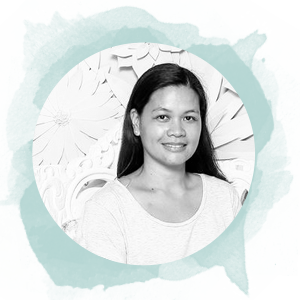 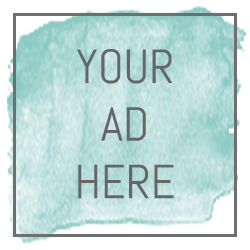 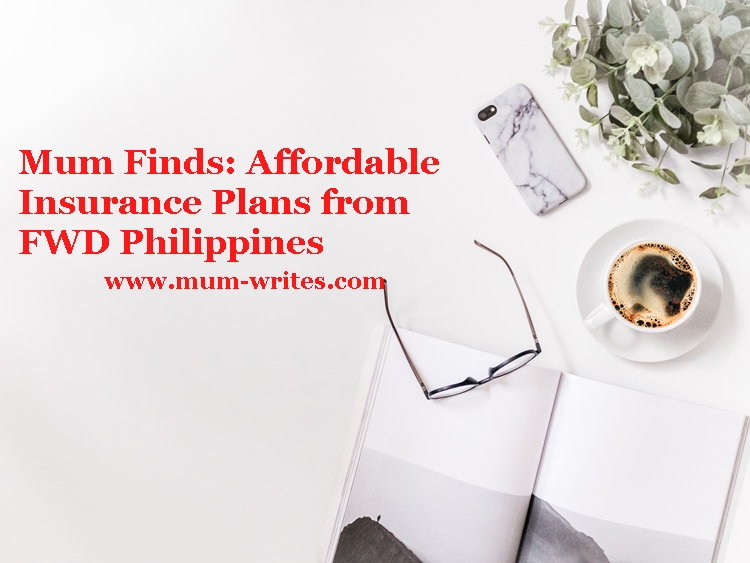