announcement, Children, mum for a cause

Save the Children Report: PH Economy Loses P328B A Year Due To Malnutrition

Malnutrition is one of our worries as mums. Proper nutrition is very vital in the growth and development of our children that we put premium in nourishing them with healthy food. Unfortunately, not all mums can afford to do this and a considerable number of Filipino children still suffer from malnutrition. Save The Children recently released their Cost of Hunger: Philippines report. Read on to know more about this report and may we find ways to combat malnutrition, even in our homes and communities.

A new report released today by Save the Children reveals that the Philippine economy is losing at least P328 billion a year due to the impact of childhood stunting on workforce productivity and education. Stunting is the most prevalent form of undernutrition, and has permanent effects on a child’s growth and development.

The report entitled “Cost of Hunger: Philippines” suggests that, in 2013, childhood stunting cost the Philippines almost 3 percent of its GDP. The overall economic loss of PhP328 billion consists of:

“This study proves that undernutrition has a cost to all of us. In just a year, Philippines has lost almost 3 percent of its GDP in terms of education and productivity costs due to stunting. If we add up health costs, the likely impact would be an additional 0.05 – 1.6 percent.”

announcement, giveaway alert, mum for a cause 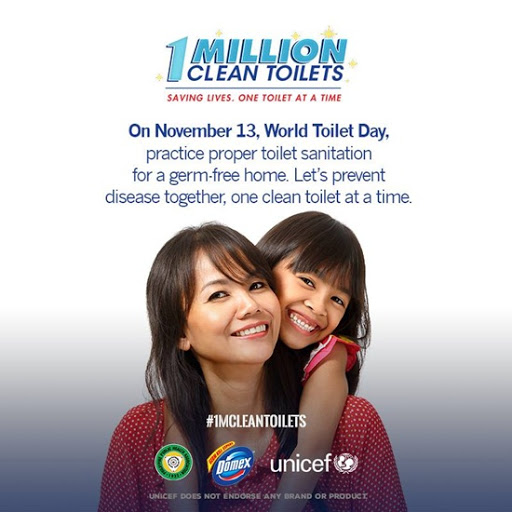 Domex is at the forefront of the fight against the disease caused by unsanitary toilets through the 1M Clean Toilets Movement, and on 13 November, World Toilet Day, they will lead a clean-up in East Avenue Medical Center to show their commitment to this worthy cause and their aim to help save lives, one clean toilet at a time. 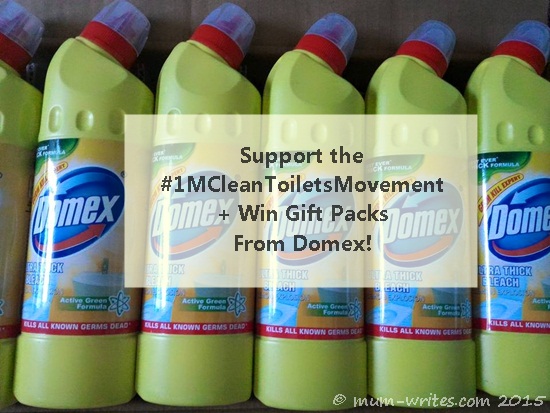 As mums we also like to lend a hand in this relevant cause, right? That is why I encourage you to pledge your support to 1M Clean Toilets movement and in return we will give you a chance to win a 2-month worth of cleaning products from Domex.

Here are the easy-peasy giveaway mechanics:

mum for a cause, online resources for mums 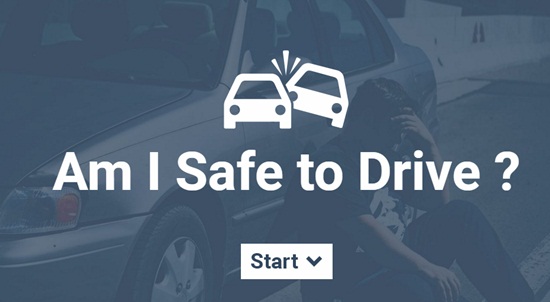 We can only do so much in making sure we are safe out on the road while traveling. Oftentimes, even if we are the most careful of drivers, adhering to each traffic rule as much as we can, we’d encounter reckless ones who couldn’t care less about road rules. Minor miscalculations, mistakes, and negligence on the road can lead to accidents, injuries, or worse, fatalities. A simple act of beating the red light can sometimes result to massive accidents or lost lives. These debilitating thoughts on driving and road mishaps are enough for me not to aspire to learn how to drive.

But if you can make the road a safer place to thrive in simply by checking whether you are safe to drive or not, won’t you take the extra precaution? I am sure most of you will exclaim “Yes.” After all, what’s a few minutes of inconvenience in exchange for a worry-free and safe driving, right?