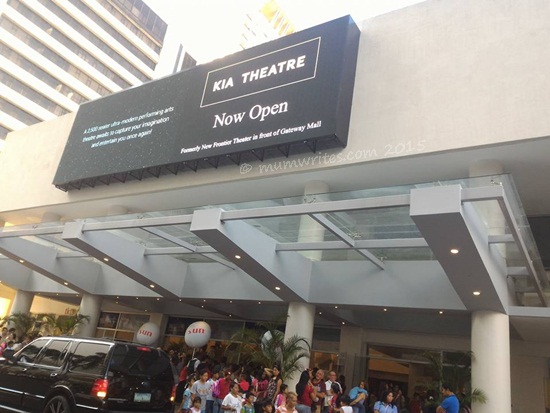 Disney Live! Mickey’s Music Festival started on the dot and everyone was excited to see Mickey, his partner Minnie, Goofy, and Donald. I was just wondering why Daisy was not around and the little man also noted the absence. Mickey and his gang opened the show dancing to a rockin’ upbeat tune to get the party started.