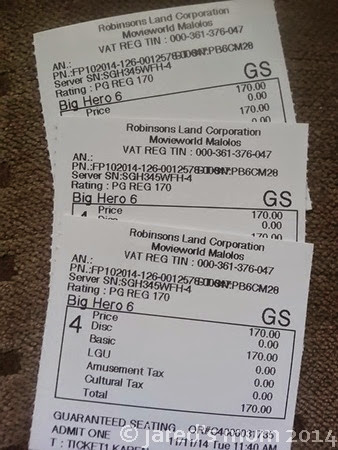 We finally managed to catch it recently, which is just in time, too, as we have just recently got the little one’s report card and he did good and nailed his 2nd Quarter exams, too. 🙂 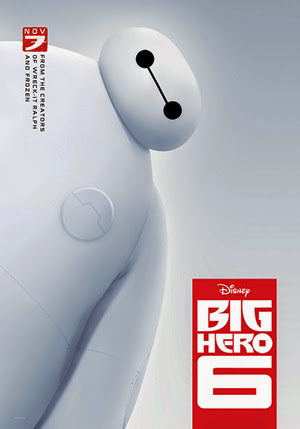 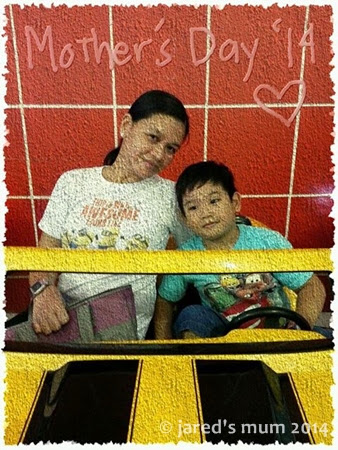 We had the simplest Mother’s Day celebration this year. I woke up to my little man’s kisses + hugs as usual which are my favorite little-everyday blessings. I was busy even on a Sunday finishing some pressing deadlines but I finished work just in time for us to prepare to visit my Mama at the memorial park. It has been sometime since we last visited so we made it a point to go there very early this time. I also brought the citronella candles I bought a couple of weeks back. We planned to buy a couple of flowering plants on pots to place on our parents’ graves but we did not find the time to do so. Hopefully we will get to visit a local nursery and get some plants real soon. I know both my parents will love them as they are both fond of plants and flowers and they were both greenthumbs, too!

Even when we did not talk about it, I saw my sisters and brother at the memorial when we arrived. It was only Ken who was missing that day since he had to be somewhere else at the time. My nephew was also visiting with his parents and its nice so Jared can be with his kuya and he can have someone to play with while we were there.

We then proceeded to the local Waltermart branch nearby. The little man had been cooped up at home for a considerable number of days and I know he could use the trip to the mall. Plus, I also need to pay a couple of bills, too, and accomplish some errands. After having an early dinner at Chowking, we went on to pay some bills. Afterwards, we made a beeline for the Booksale branch and grabbed a couple of Rise of the Guardians book for Jared, as well as this flashcard set, which he can use when he practices counting number at home.

We also made a quick trip to the little man’s favorite part of the mall. But since he’s just played in the arcade a few days back, I only let him ride this one particularly car which happens to be his favorite! My sister Bel took the photo while I sit beside the little man in this Bumblebee car.

We also chanced upon my brother and my nephew at the mall who happened to go there to find a Mother’s Day present for my brother’s mother-in-law, am not sure what they got for Nanay that day but I hope she liked it!

We went home immediately after a quick trip to the supermarket to get some stuff. It was one particularly hot day but being out sure is a welcome change and we savored every minute of it. 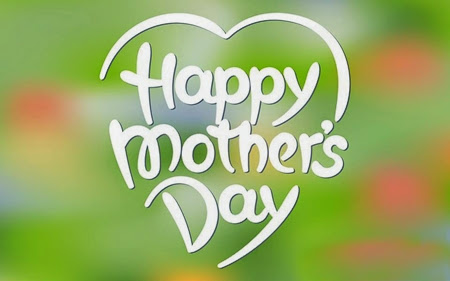 I hope you had an equally interesting day and Happy Mother’s Day to us all!  :heart: