Presenting The Finalist For The 10th Century Tuna Superbods Search

The Valkyrie Nightclub in BGC was filled with excitement, anticipation, and exhilarating energy as Century Tuna recently presented its lineup of finalists for the much-awaited Century Tuna Superbods Nation 2016, the biggest, hottest and most fabulous summer event in the country brought to you by the country’s number 1 tuna.

From hundreds of fit, sexy, and pumped up men and women who joined the go-sees all over the country, 24 finalists were chosen in a series of intense screenings and callbacks. This year’s batch of hopefuls all showed amazing potential that the competition presented 12 local pairs of finalists, instead of the initially planned nine.

“We are very proud and excited by this year’s batch of Superbods finalists. They are all brimming with potential not just in terms of physical fitness but in terms of personality, talent and achievement. The judges will really have a tough time in choosing this year’s winners,” remarks Greg Banzon, Century Pacific Foods General Manager. ”Furthermore, it’s heartening to see that the Superbods competition, after ten years, continues to inspire these young men and women to stay healthy and in shape through proper exercise and healthy diet.”

Since its inception in 2006, Century Tuna Superbods search has indeed gone bigger, better, and bolder. For its 10th year, this is the first time the brand widened the competition, drawing numerous candidates from all over the country and the United States.

After the rigorous screening sessions, with the hopefuls strutting their stuff on the catwalk and putting their best bodies—and personalities—forward, these fine men and women were declared as finalists: 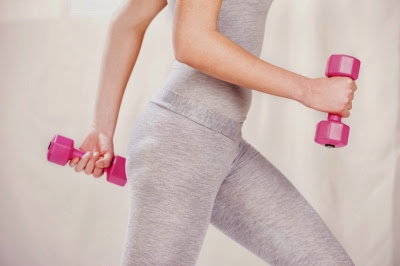 It sure is very difficult for mums to stay in shape, what with a horde of stuff we need to do day in day out. Sometimes, we are too busy taking care of our families and our children that we find it a struggle to set aside a portion of our time for relaxation and pampering. Chores keep piling up and online deadlines come one after another, that we find ourselves spinning like tops, finishing tasks upon tasks. I know, our numerous duties and responsibilities often leave us breathless that we almost always find ourselves running out of energy at the end of each day.

Working out and staying in shape is but one of the things we seldom find time for in the midst of our busy parenting life. I should know, as the number of hours I have worked out constantly diminished since I had my child and as he grows older, I find myself constantly seeking opportunities to hit my mat but to no avail. It sure is never easy but it is also quite comforting to know that in between chores, fetching our children to and from school and the numerous activities they have signed up for this summer and the assortment of other things we need to do, we can still find a smart way to lose weight, if we consciously aim for it and allot even a few minutes of our time each day for our weight loss pursuits. 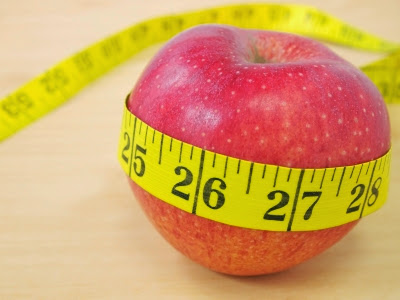 Here are a few weight loss hacks even the busiest of mums will find easy enough to follow and practice on a daily basis:

images are from freedigitalphotos.net