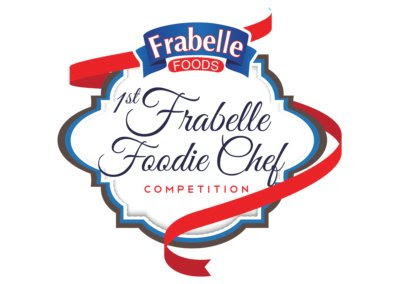 On 09 January, the Finals and awarding for the 1st Frabelle Foodie Chef Competition was held at El Pueblo’s Cafe 1771’s Winebar. Mumwrites was lucky enough to be invited, and the little man tagged along, of course! 🙂 The momentous occasion was hosted by gorgeous Issa Litton. 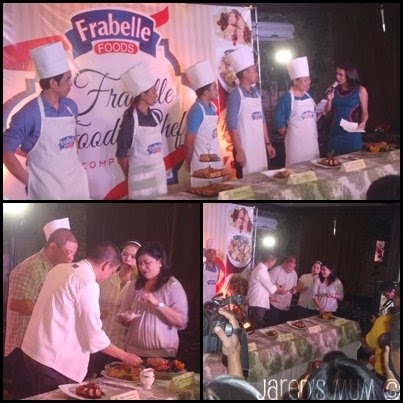 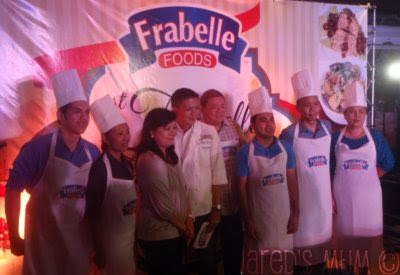 After 2 months of online search and after the deliberation conducted by the Frabelle Culinary Center chefs and Frabelle Foods Marketing Department, the 5 finalists, out of more than 200 hopefuls, were unveiled: 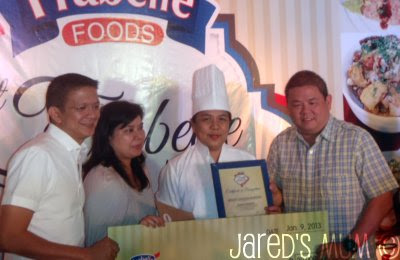 Frabelle’s big wig, Mr. Franny, judged the competition, along with brand endorser, Senator Chiz Escudero. Bloggers, trad media and members of the audience were also given the chance to vote for their favorite dish. Mum Neneth Tiongkiao Madrona‘s Stuffed Chicken was the crowd favorite and it is no wonder she bagged the very first Frabelle Foodie Chef title and receives P20,000 cash prize, as well as a one-day culinary class at the Center for Culinary Arts in Manila. Maridel Pacleb’s unusual Frebelle Delish Muffin also won a special citation for being such a unique recipe. 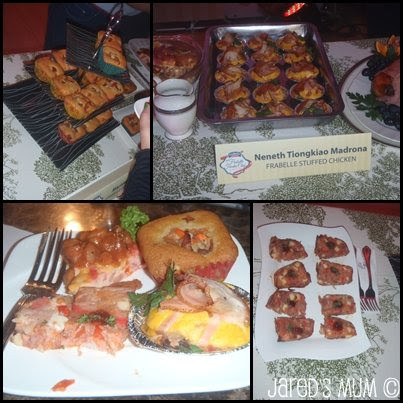 The food tasting of the 5 finalists’ recipes is a feast in itself. I was almost full by the time I finished my platter. That is why when the buffet of Frabelle goodies was opened, I just get small servings of each dish, just so I can sample each of them. After the awarding ceremonies, a short and simple presscon-cum-interview ensued. 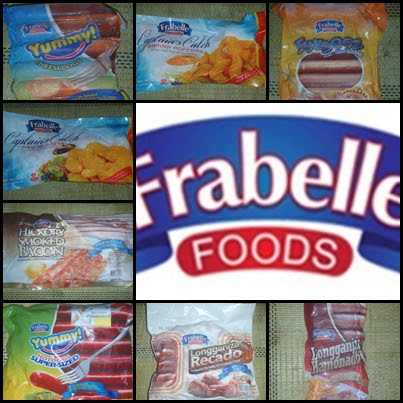 Thank you sis Levy, of levyousa.com , and Ms. Jer for inviting us! Frabelle Foods was even generous enough to give each attendee a styrofoam box full of Frabelle products! 🙂