10 Things You Didn’t Know About Asia

Asia is a continent which possesses more versatility than any other region on Earth, with a myriad of heritages clashing together into one. Today we thought we’d spice things up a bit and explore ten things you didn’t know about this most interesting of regions.

Both the highest and lowest points on the globe are located there, with Mount Everest and the Dead Sea grabbing those honors respectively.

Everest was first mastered by the explorer Edmund Hillary and a local Nepalese Sherpa {although there is some speculation they were beaten to the summit} and sits at 29,029 feet above sea level.

The Dead Sea by contrast, shared by the borders of Palestine, Israel and Jordan, can be found as many as 1,371 feet below sea level. Talk about contrasts.

2. Illegal To Be Fat

In Japan it is “illegal” to be above a certain weight when you hit the age of 40 ~ with special regulations brought in to ensure people stay trim and healthy at all times once they reach middle age.

With compulsory measurements taken, anyone found to be above a set limit for the waistline will be asked to shed the pounds, lest they face a fine.

With a mind-boggling 4.3 billion people living there, Asia can staggeringly boast a whopping 60% of the world’s population ~ meaning there’s more people located there than the rest of the world combined.

With countries like India {1.25 billion} and China {1.58 billion} situated there, it’s perhaps unsurprising it so heavily out-numbers the rest of the world. Africa is a distant second in the rankings, with a measly 1.03 billion residents.

China is well documented as the largest nation by population ~ and also clocks up as the fourth biggest when it comes to land mass, behind only Russia, Canada and the USA.

Amazingly though, there’s only one time zone to govern the entire nation. This naturally leads to a lot of problems as “It isn’t uncommon in Urumqi, Xinjiang’s capital, to see people enjoying a beautiful sunset … at midnight. Or for the sun to rise there in the winter around 10 AM.”

Puerto Princesa is one of the major tourist destinations in the Philippines. Visitors flock the capital city of Palawan, especially during summer, and fall in love with this enchanting paradise. In attempt to decipher the mystery, here are some of the probable reasons why Puerto Princesa continues to attract tourists from different parts of the world.

One of the many factors that draw visitors to this paradise is its accessibility. Puerto Princesa is just a few kilometers away from the Puerto Princesa International Airport and all major airlines have direct flights from different cities including Manila, Cebu and Davao. You can find cheap flights to Puerto Princesa and enjoy a little over an hour travel by air. If you love traveling by sea, you can also access the city through the Port of Puerto Princesa.

Shop At SM + Win A Free Hong Kong Disneyland Trip For The Family! 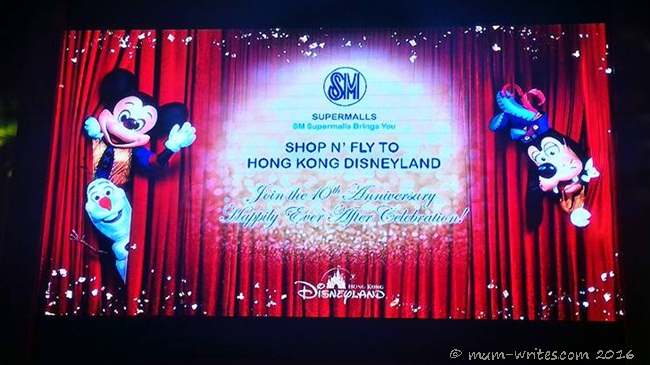 Hong Kong Disneyland tops most people’s list of places they would love to visit when they have enough budget to travel abroad and for the right reasons. It was not dubbed as “the happiest place on Earth” for nothing and the kids, as well as the kids-at-heart, will definitely have an unforgettable experience when they visit. I for one one would most definitely jump at the chance to visit the awesome place with my boys! I am absolutely sure the little man will have the time of his life marveling at all his favorite Disney characters coming to life in this magical place! 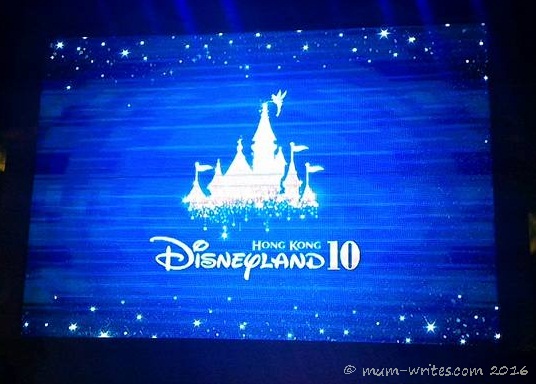 Exciting new offerings await those who will visit Hong Kong Disneyland this year as they celebrate their 10th anniversary. Among the new amazing things families ought to watch out for include:

How To Win A Free Hong Kong Trip For Your Family