DEVANT + Marvel’s Avengers: Age of Ultron Bring Greatness in One 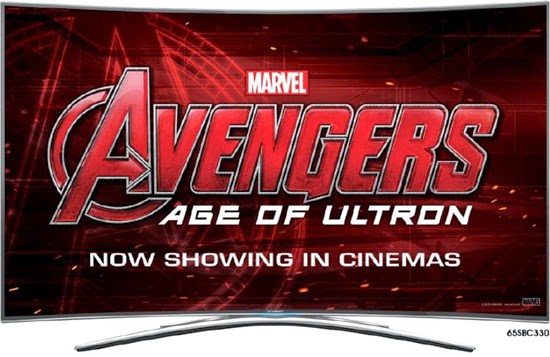 I am sure you have all seen the latest Avengers installment. I, on the other hand, am still in the process of convincing the little one to go see the film with me. All my efforts were in vain, so far, as the little guy deemed the film too scary for his delicate eyes to see. It was a far cry from his all-too-excited mood last month when we saw the film’s trailer for the first time. It is rather a difficult task to convince a 5-year old to do something he was not up to so I guess I had to think of new plans to see this much talked-about movie.

Meanwhile, TV brand DEVANT partners with Marvel’s Avengers: Age of Ultron to bring the DEVANT’s TV Collection. Read all about this exciting partnership in the press release below: 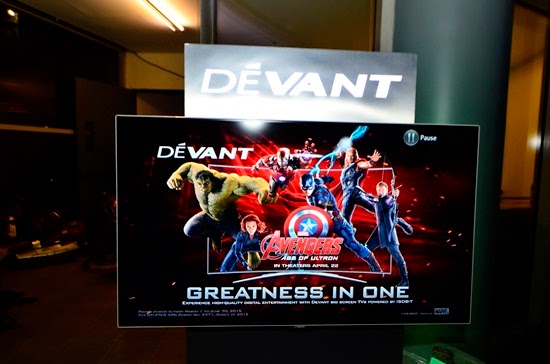 mum for a cause, mum's thoughts, Philippines Today

Can the Filipino commuters’ lives get even worse? You’d see many a number of disappointing and inconvenient news about the local public transport going awry. Just a few days ago, the MRT had another occurrence leaving many a number of people stranded and late for work. Several days before that, a PNR train was derailed off its tracks and left a few people injured. Yes, I agree taking the public transportation is not only downright inconvenient, it can also be life-threatening at some point.

Car owners may be spared from these misadventures, but they have their fair share of grievances, too. The inconveniently-scheduled road repairs that results to horrendous traffic and an assortment of other problems, the alarming increase of road-related crimes, and the list goes on and on. Truly, a Filipino’s daily commuting adventure is a feat nothing short of a scene from one of those action-packed films we enjoy watching.

And, if you think it can never get worse, you might just have to think again. And you might also consider asking someone who lives in the south and has to pass SLEX on a daily basis. True, traffic there has greatly improved since the construction of new and improved roads, but about a year ago, they have stopped issuing new EPASS to commuters and have deprived the commuters from the south of all the convience this clever piece of technology can offer. 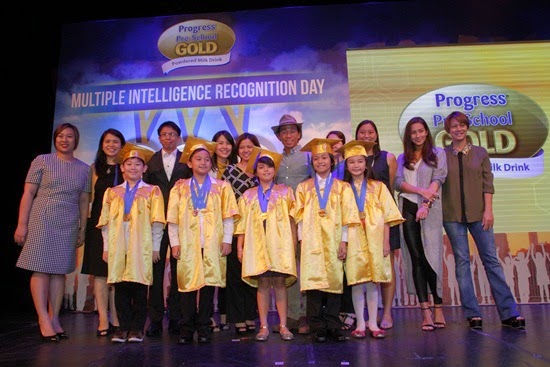 snippets of the #ProgressPreschoolGold #MultipleIntelligence Recognition Day I attended recently. will share more details on the blog next #mumevents

A sumptuous cocktail feast was prepared for all the guests prior to the event. And as we were ushered inside the auditorium before the Recognition Day started, we were each handed a gold-and-blue toga which we are suppose to wear especially for the occasion. Mums were giddy realizing it has been eons ago since we donned our College toga. The experience was both exciting and nostalgic.